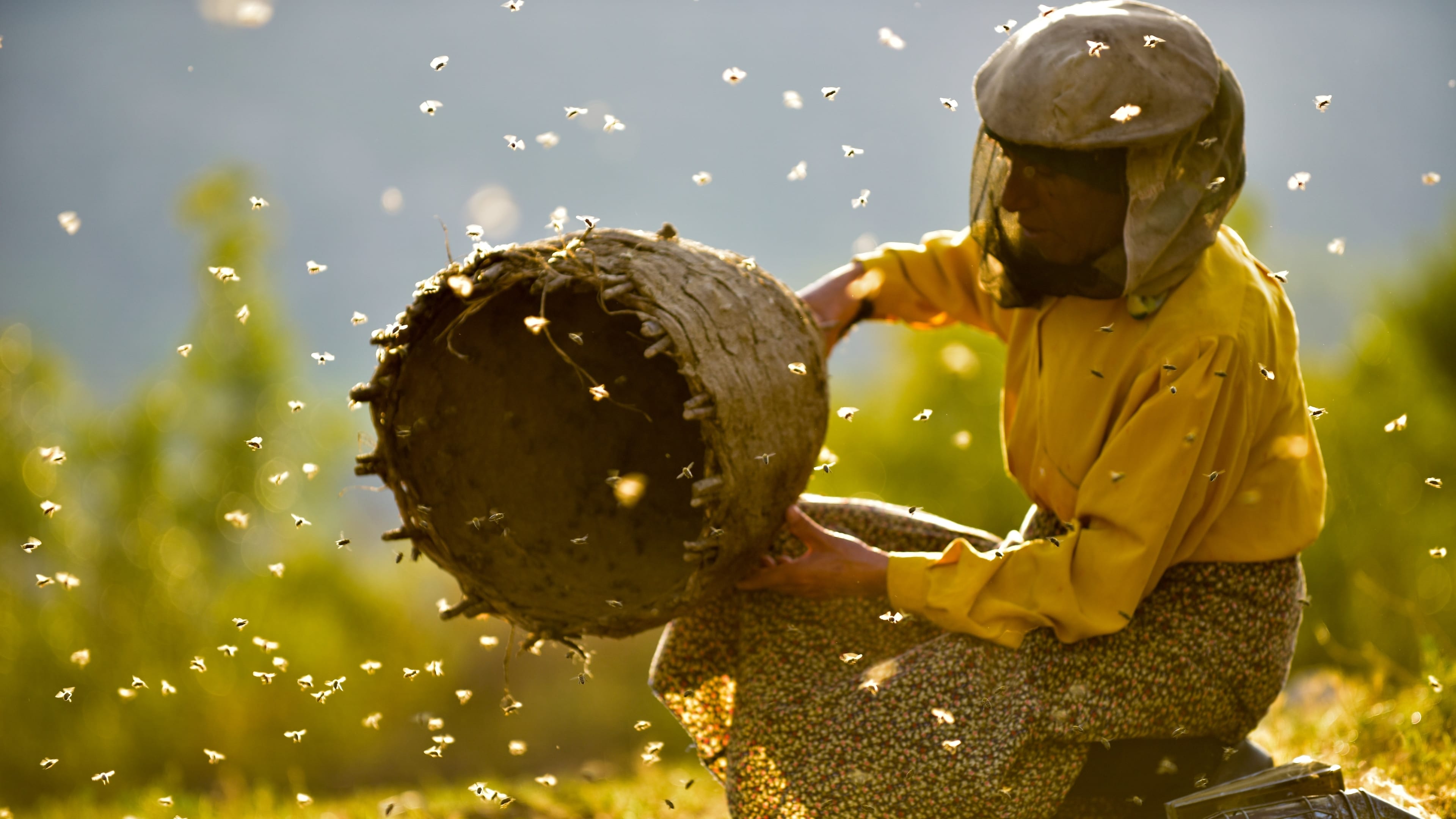 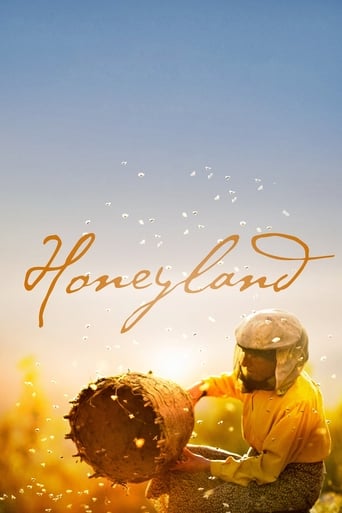 Movie: Honeyland (2019)[566213] When nomadic beekeepers break Honeyland’s basic rule (take half of the honey, but leave half to the bees), the last female beehunter in Europe must save the bees and restore natural balance. 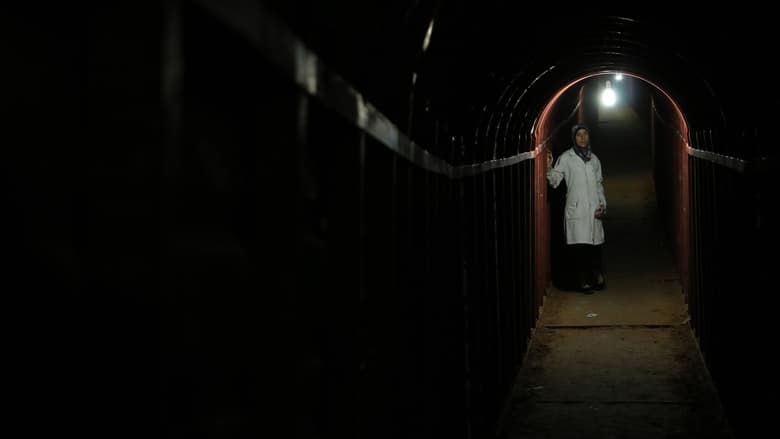 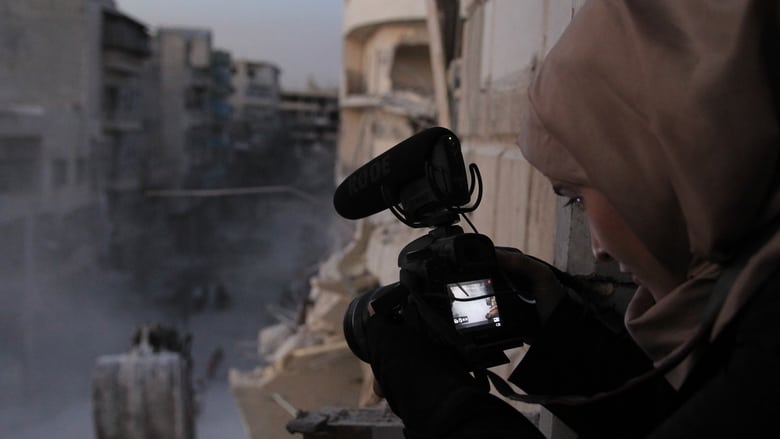 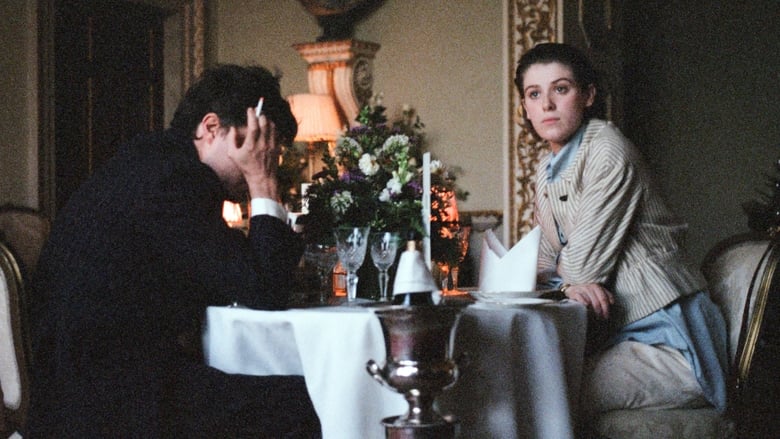 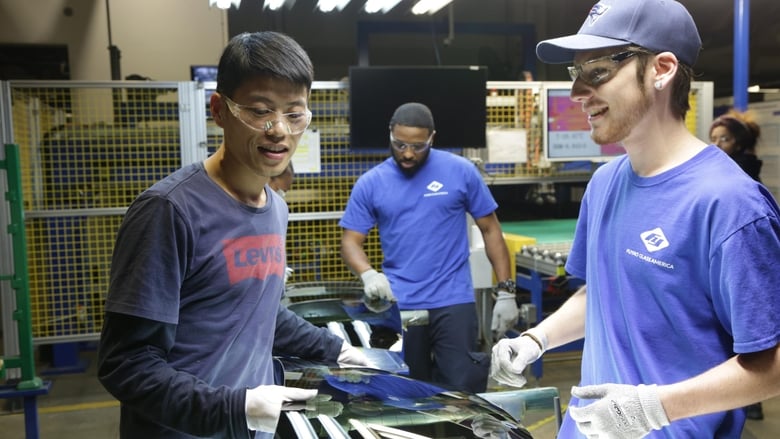 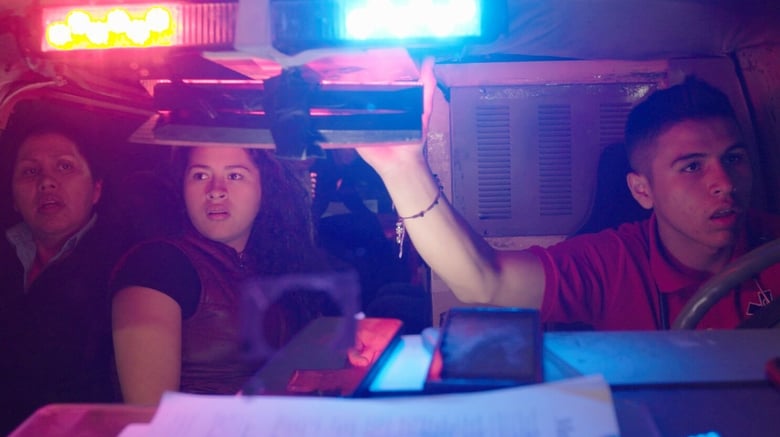 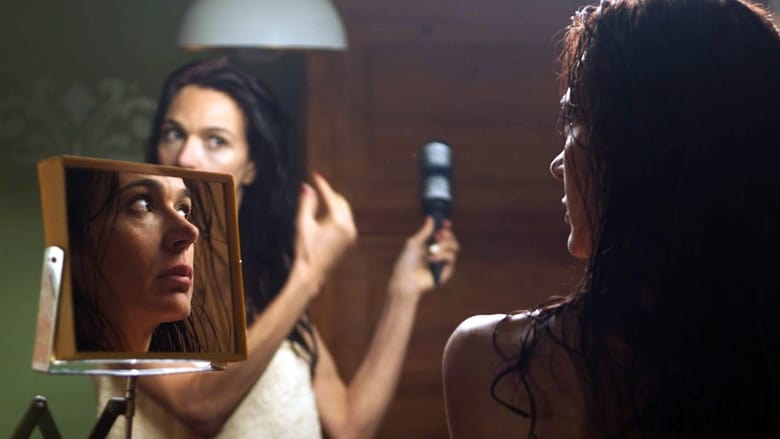 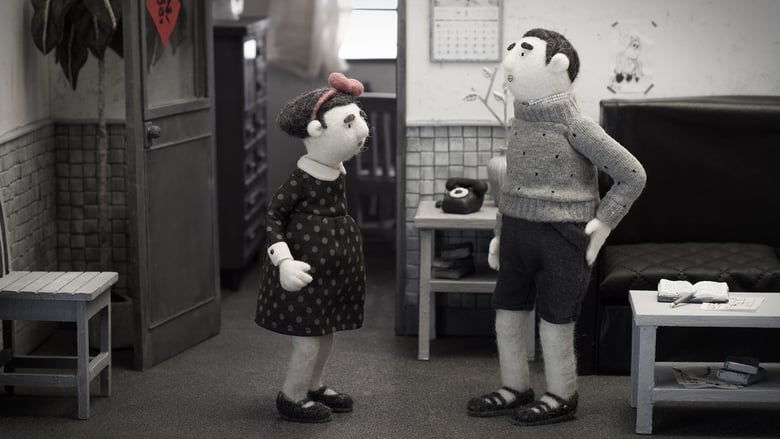 Written by JordanTasevski on January 25, 2020
"Honeyland" and Greta Thurnberg - The new heroes of our time The two phenomenon have been a subject to a similar bipolar division of reactions in the public where some glorified them, and others criticized them up to a point of hatred. This fact alone, proves that they have already accomplished their goal, they have had an impact on the world regarding subjects which societies, leaders, and people in general tend to persistently ignore. I hope that we are entering a new era, where we leave behind the glorification of petty subject for plain fun and diminishing current events. Our societie... read the rest.