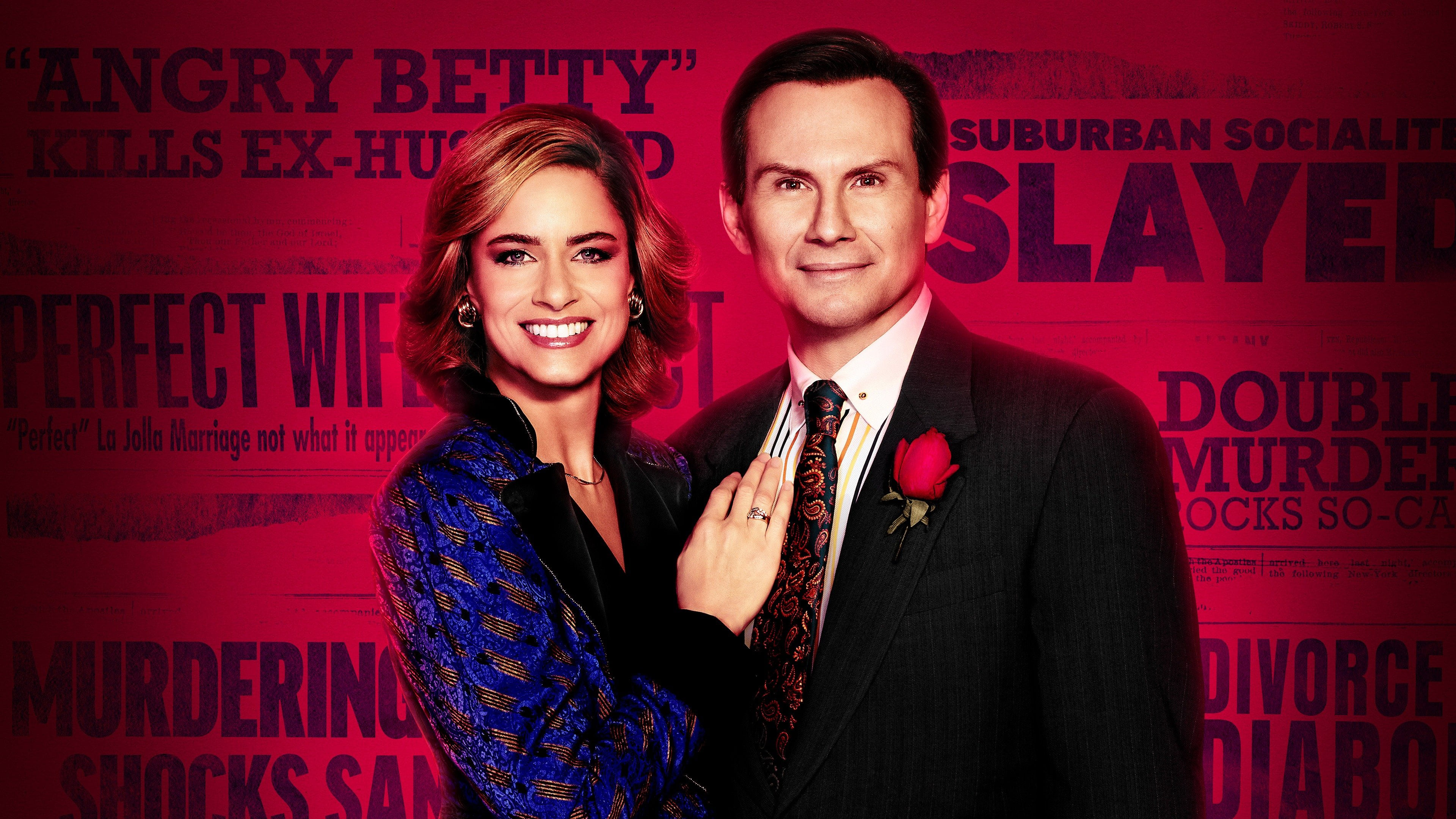 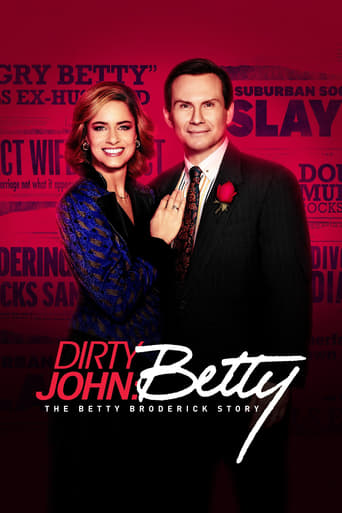 TV Series: Dirty John (2018)[83251] This true crime anthology, based on the podcast of the same name, follows the terrifyingly true story of Orange County interior designer Debra Newell’s romance with John Meehan, a handsome and romantic charmer who sweeps Debra off her feet and pulls her into his web of lies. 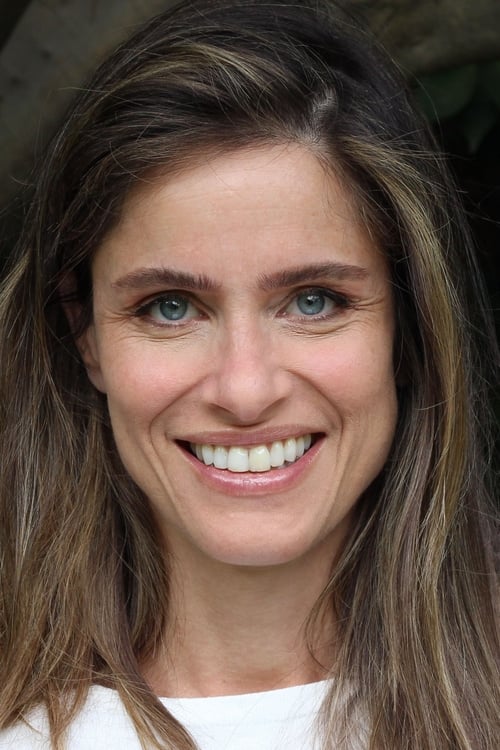 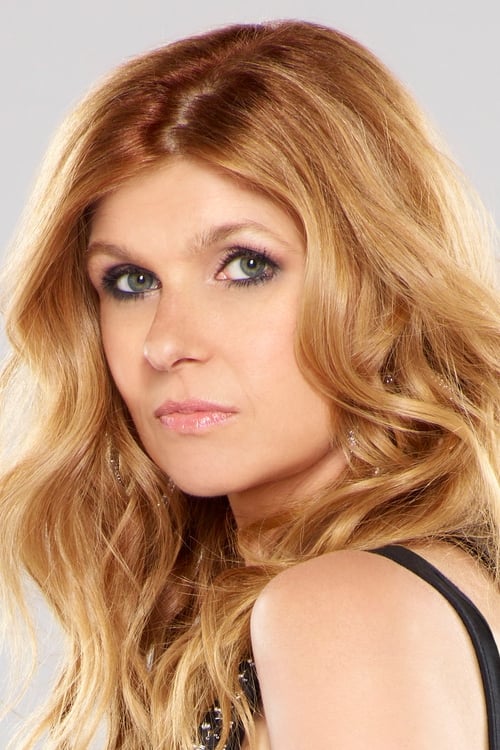 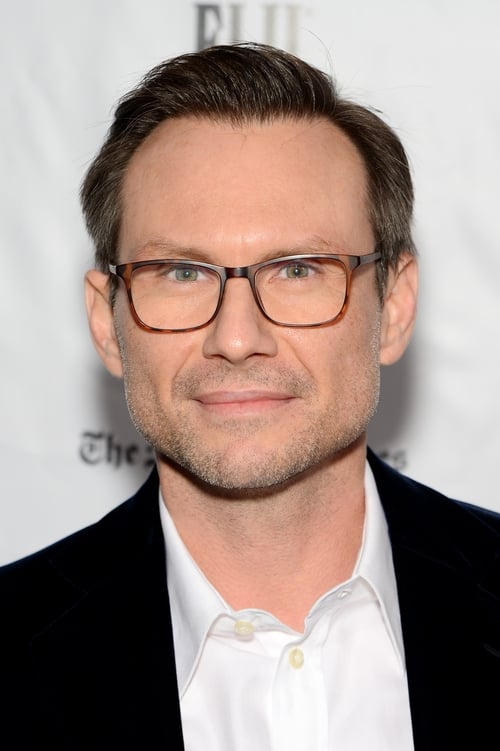 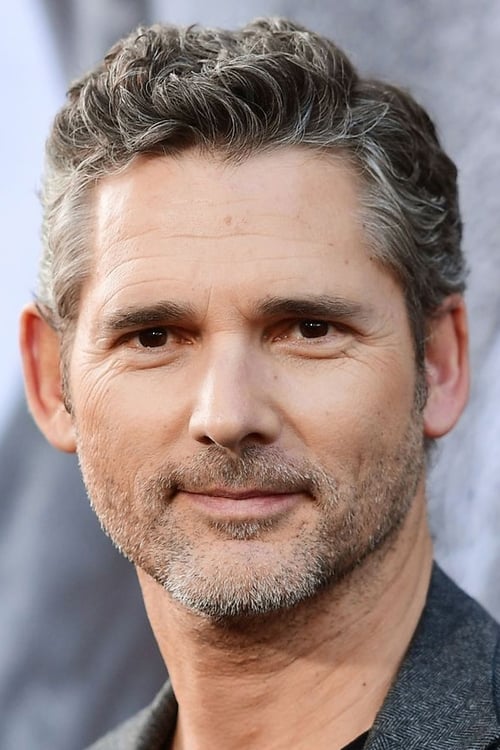 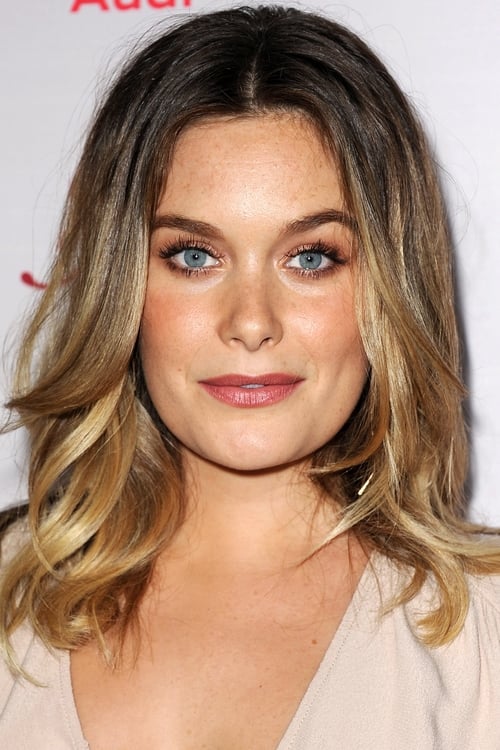 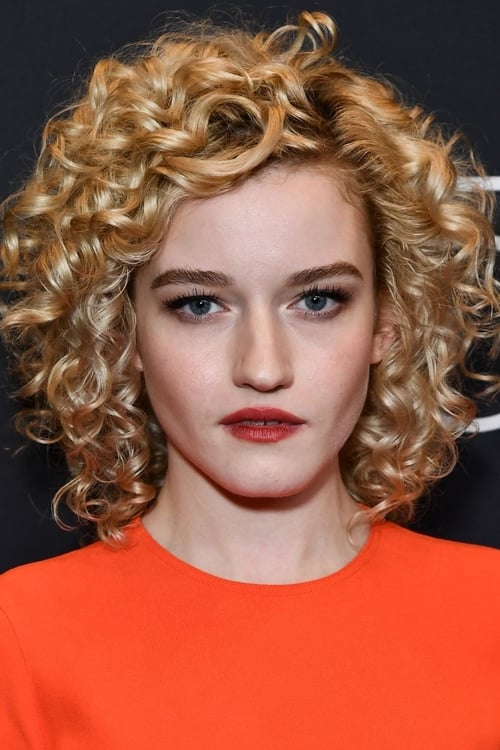 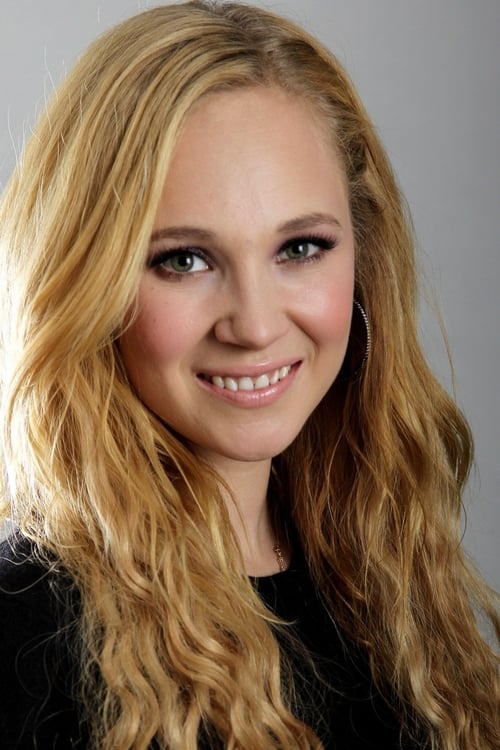 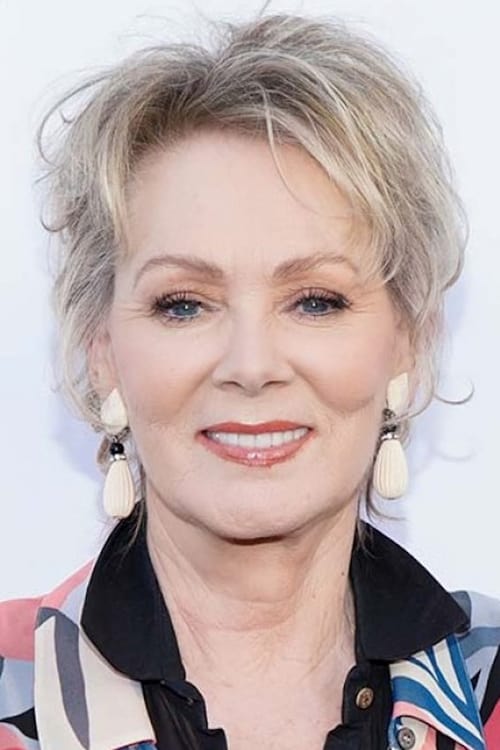 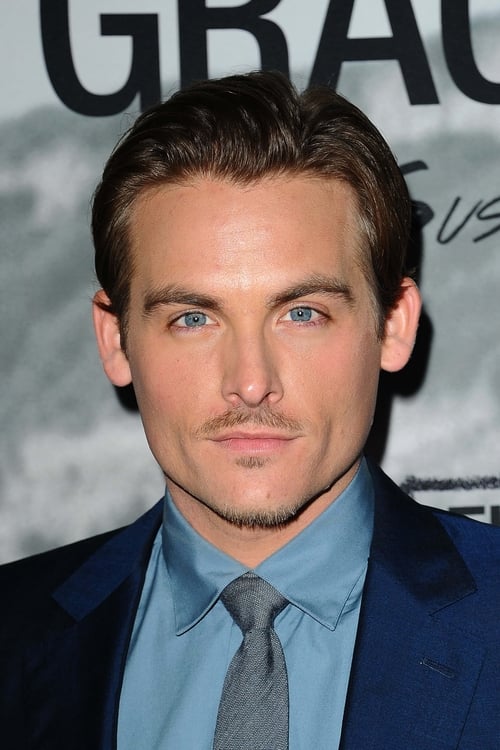 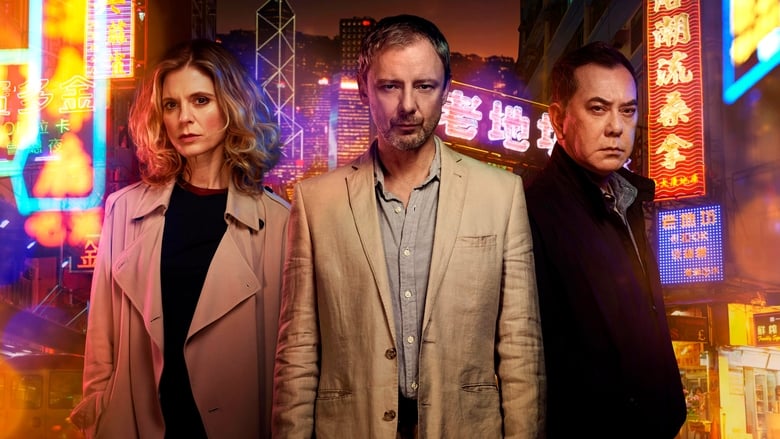 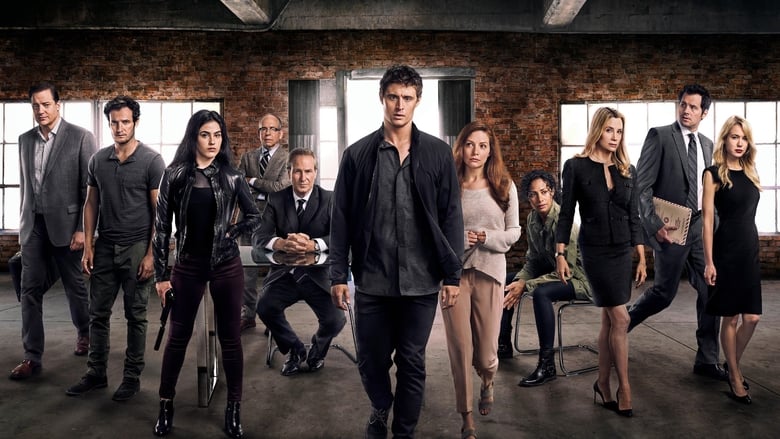 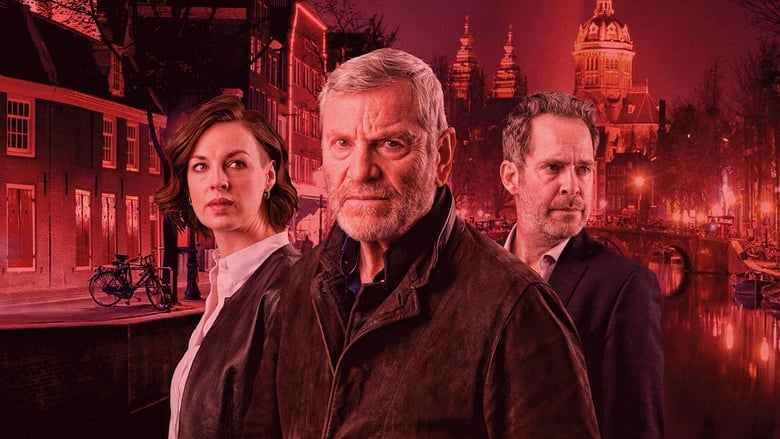 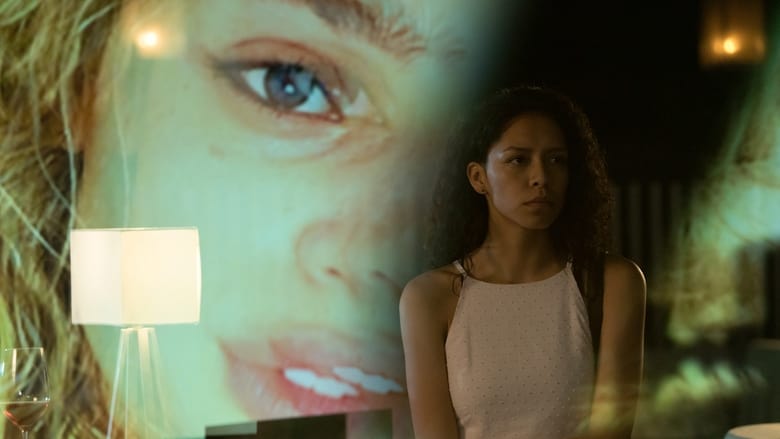 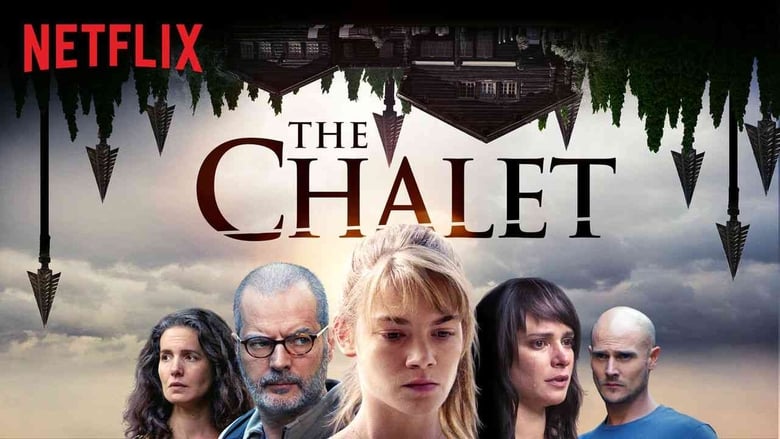 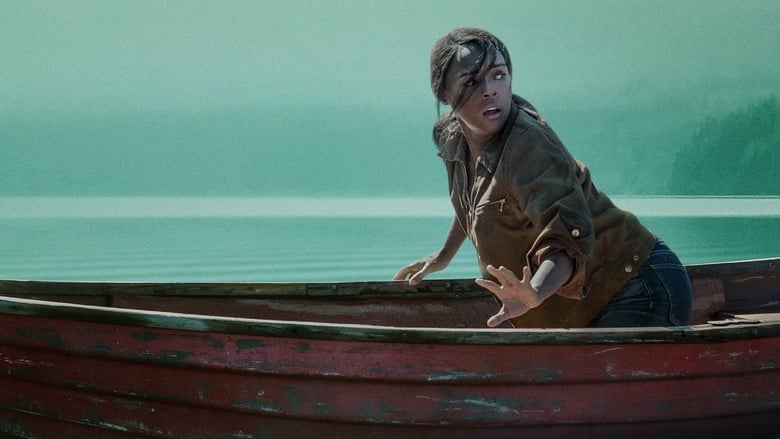 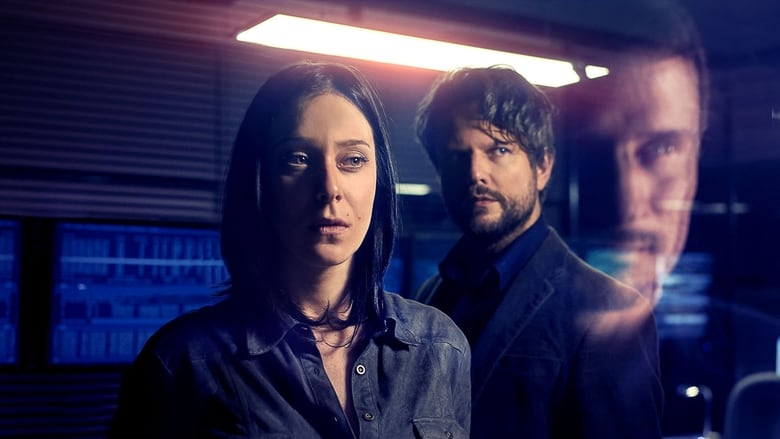 Written by Ditendra on October 28, 2019
Very interesting & tense TV show. Actors and actresses have done terrific job. Especially daughters. They played spoiled, snobby, rich annoying rude teens very well. I couldn't stand them during whole TV show. I don't even know who I hated more, Ronnie or Terra. They were horrible teens. The way they talked & walked irritated me so much that actually I was cheering up for John to kill them, lol. Even their voice was so annoying... Anyway, great TV show. All actors and actresses did fantastic job, including guy who played John and actress who played Debra. If you like movies like "Stepfather", y... read the rest.